Go! Southampton gets go-ahead to work on transforming City Centre

Over the last year, businesses from across Southampton City Centre have been coming together to discuss plans for creating a Business Improvement District that would see them create and take control of a pot of funding to deliver businesses’ positive vision for their City Centre’s future.

After plenty of initial support from local business representatives the group, which has named itself Go! Southampton, has achieved a key milestone in making this dream a reality. On 21st June 2016, we received the backing of Southampton City Council for our proposals, which started the process by which all businesses in the proposed BID area will be able to vote on them.

If the ballot is successful, the BID could transform the city centre and follow the lead set by more than 200 BIDs currently operating in the UK.

Following endorsement by the City Council, the BID proposals will be officially launched by September, with postal polling running for four weeks from early October to Thursday November 3rd. The result will be announced the following day, Friday November 4 and, if successful, Go! Southampton will start operating from April 2017.

A Business Improvement District (BID) is a defined area within which businesses elect to pay a levy in order to fund projects within the district’s boundaries. The BID is often funded primarily through the levy but can also attract extra funding from other public and private funding streams. For a BID to go ahead the ballot must be won on two counts: a straight majority and majority of rateable value. This ensures that the interests of large and small businesses are protected.

In Southampton’s case the area will involve over 600 business premises that are eligible to vote and cover an area stretching from Bedford Place in the north to the waterfront in the South, and the station in the west to Southampton Solent University in the East.

It’s anticipated that Go! Southampton will raise over £1m per annum and run for a five-year term before a chance for renewal.

Brad Roynon, chair of the Go! Southampton steering committee and representing Hampshire Chamber of Commerce, said: “We are delighted to get the backing of the City Council – it’s an important milestone. To get to this point we have conducted a thorough and detailed survey of the local business community within the proposed area and I’m delighted to report that we have gained a large amount of support.

“Go! Southampton will invest over £5m in delivering these pledges over five years. But it will also attract significant funding from other sources. Its aim is to secure at least 25% of additional external funding on top of the BID Levy by 2021.”

Vice chair, Tim Keeping, General Manager of The Marlands, and one of the representatives from the business community on the steering group, said: “The Southampton BID will be planning for the long-term, as well as delivering immediate benefits over its first 5-year term. Crucially we will measure its impact so the benefits are clear. More than that, Go! Southampton will work in partnership with others in the city and will be certain not to duplicate or replace services provided by Southampton City Council or other statutory services such as the police, but will help to add value and focus in those areas important to business.”

Local independent coffee house, Mettricks, has opened its third Southampton location in the new Arts Complex in the city’s Cultural Quarter; Mettricks Guildhall adds to its Old Town and Bargate sites. Founder Spencer Bowman, also sits on the Steering Group and said: “As an independent entrepreneur I have invested heavily in the proposed BID area and in my view it will play a crucial role in taking the city forward. New businesses are crucial to the city centre’s vibrancy and the BID will help create a start-up friendly, entrepreneurial city. These are really exciting times for Southampton and the BID will help us all maximise the opportunities.”

Summing up, Brad Roynon said: “Southampton is going through a period of unprecedented opportunity. Soon we will have completed major landmark developments such as WestQuay Watermark and the Cultural Quarter.

“Following this there are other developments in the pipeline such as Bargate, East Street and waterfront developments. Go! Southampton will ensure that the city centre’s businesses are positioned to capitalise on these new opportunities and create an outstanding reputation for Southampton’s City Centre, to compete at a regional, national and international level.”

Over the next couple of months, businesses will receive information about the proposals and the ballot and be invited to discuss these further before casting their vote.

Amazing news to hear that the Mayflower Christmas panto will return to Southampton this year! 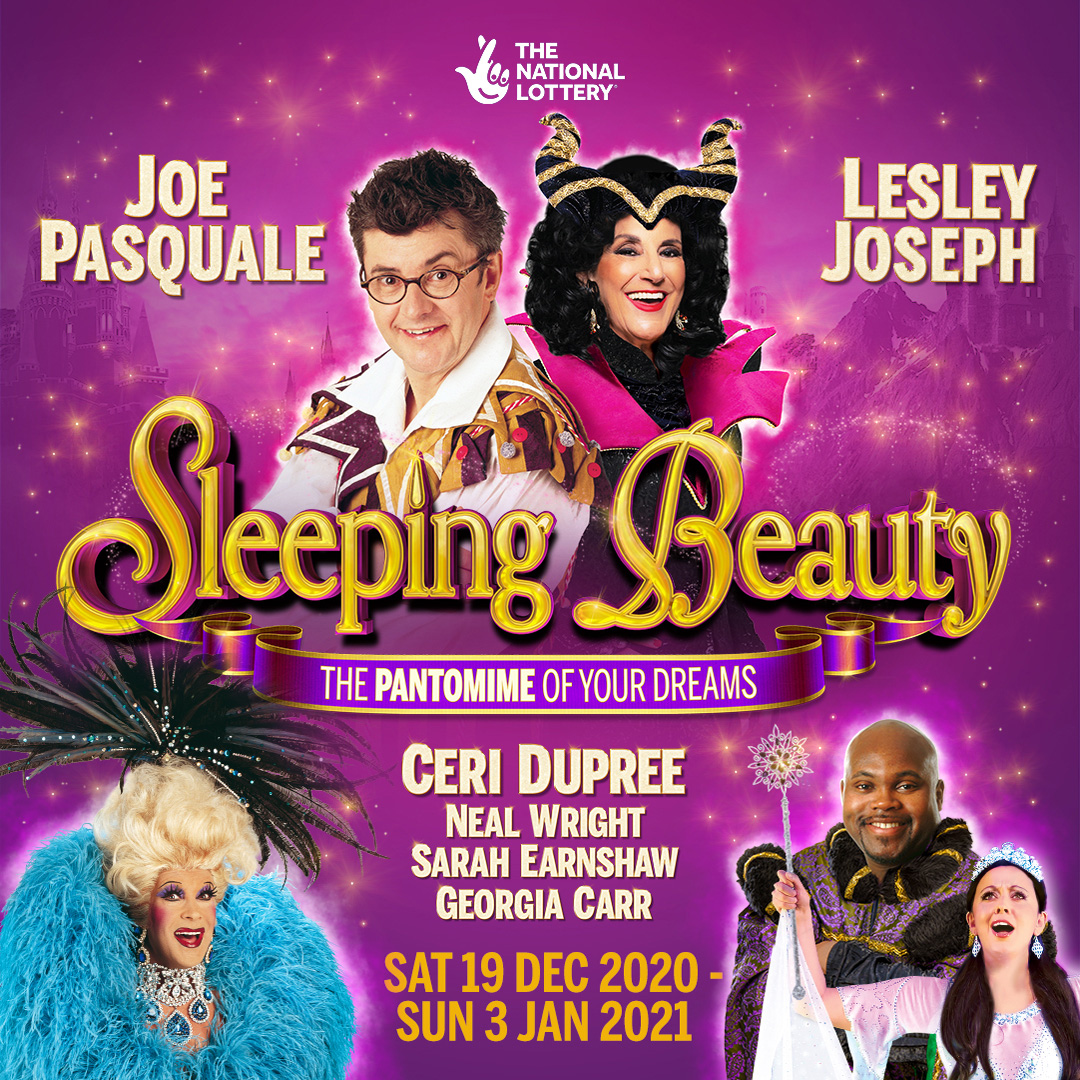 Christmas is ON in Southampton We are thrilled to announce our socially distanced pantomime Sleeping Beauty for this Christmas starring Joe Pasquale and Lesley Joseph. https://t.co/khmVsf9pMn
We're grateful to the support of @TNLUK to support the return of panto. @QdosPantomimes

Today Southampton’s bid to become UK City of Culture 2025 took a leap forward with the announcement of toob becoming their first commercial partner.  Southampton is the first city to benefit from toob’s full-fibre network, […]